5 Historical Christmas Foods from 100 Years Ago or more

These 5 historical Christmas foods from at least 100 years ago are what the pioneers would have most likely had on their table. Many of these food have their origin from even further back and give us a glimpse at how times have changed and yet some of these remain a favorite food to be served during the holidays… or not, hello fruitcake, we’re talking about you. 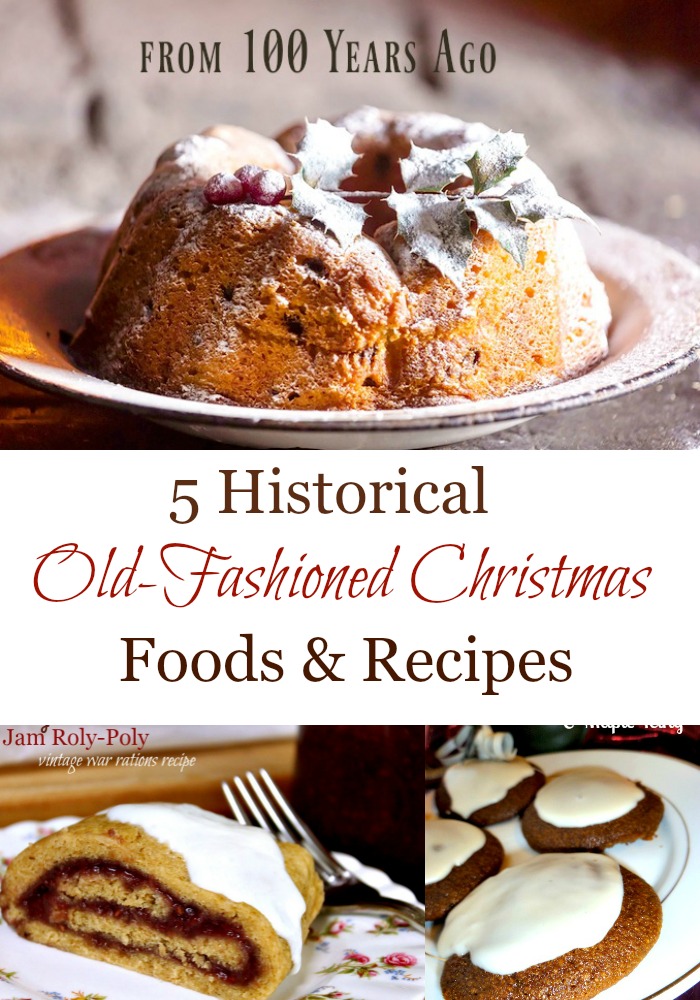 It’s important to look back at these old customs as well as preserve some of these older recipes to pass down and enjoy with future generations and our families. All my Little House on the Prairie® will love the molasses recipes and remember Ma only kept out the white sugar for company.

Listen in as you decorate, whip up your favorite Christmas recipe, or go about your Christmas cleaning…. or read below!
[powerpress]You can subscribe via RSS and receive every episode for free.

5 Historical Christmas Foods from 100 Years Ago 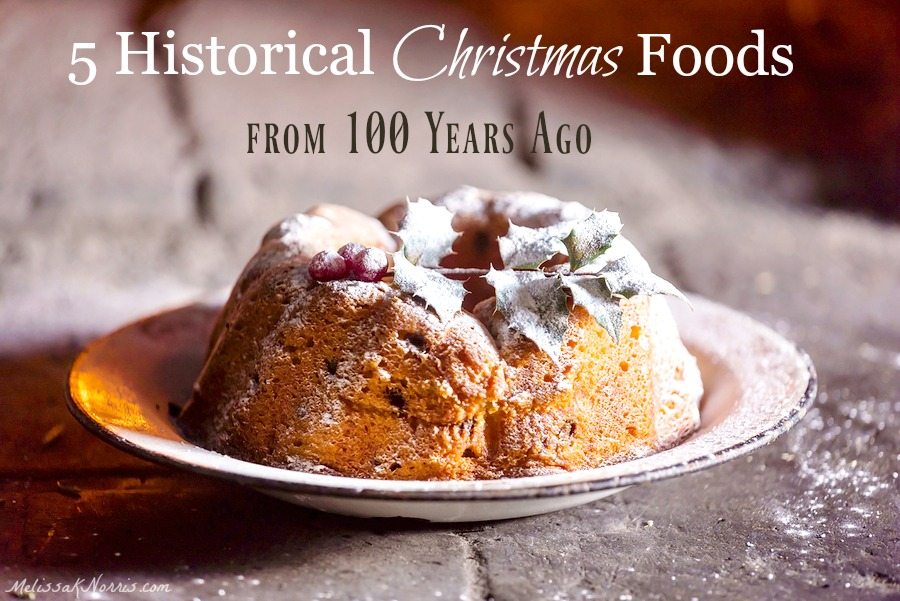 What are some of your favorite traditional or family Christmas recipes? Do you serve up any of these 5 traditional fares during the holidays?

Aside from the Christmas goose and the fruitcake (we go the pie route) we make many of these recipes and I love teaching my kiddos the history behind them.