This dry rub mix recipe has been in my family and handed down for generations. It's a simple combination of four ingredients.

Does anyone else get giddy over these kinds of things? I may be a family recipe addict, it doesn't matter from whose family either. I know those recipes that get handed down are because they're just that good. ~Melissa 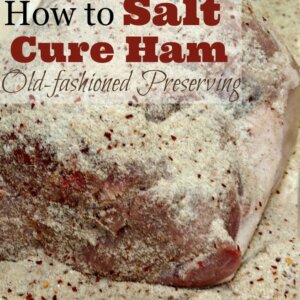